Developing the Stroke Unit in Kutaisi

Regional conferences in Tbilisi performed by GAMPHA and GIMPHA are thought to increase knowledge of general practitioners and young doctors in Georgia but also as a platform for medical and scientific exchange.

During the conference in June 2013 Dr. Tamar Janelidze, who is the chief of neurology department in the „Clinical Hospital" in Kutaisi asked us to help her in developing the stroke service in Kutaisi, and especially to establish the rTPA treatment for stroke.

IV application of rTPA is an international standard for the treatment of acute stroke in Europe and United States as well as in many other developed countries worldwide.

We strongly believe that it is necessary and feasible to establish the rTPA treatment in Georgia.

First, Dr. Janelidze visited the neurology department in the evangelical hospital in Unna, Germany. Second, Professor Zaza Katsarava and Dr. Janelidze established the workflow for management of acute stroke in Kutaisi, which is based on the international guidelines but adopted to local needs. Third, in October 2013, Professor Zaza Katsarava visited Kutaisi. He lectured on current stroke treatment and worked clinically seeing patients together with Dr. Janelidze.

This initiative is fully supported by Dr. Jano Vashadze, the director of the Kutaisi hospital and by Dr. Vano Bokeria, the clinical chief of the hospital network „my family clinic".

It is decided that, in 2014 patients with acute stroke will be treated in the Kutaisi clinical hospital using IV rTPA. This will be the first in Georgia and our huge achievement, which will significantly improve the quality of stroke service in the region of Kutaisi. 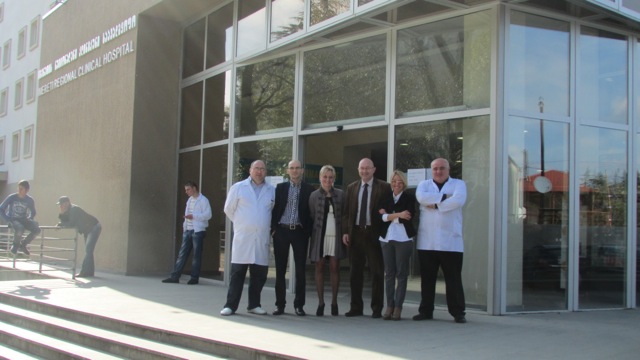 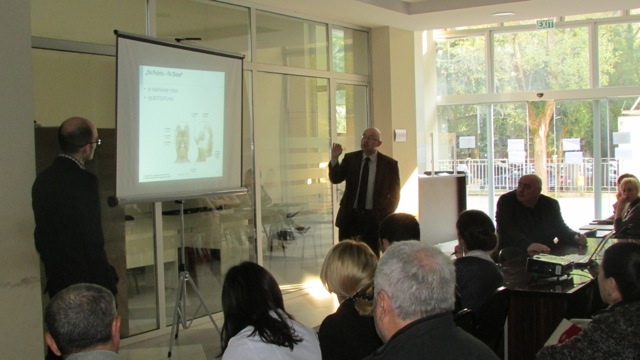 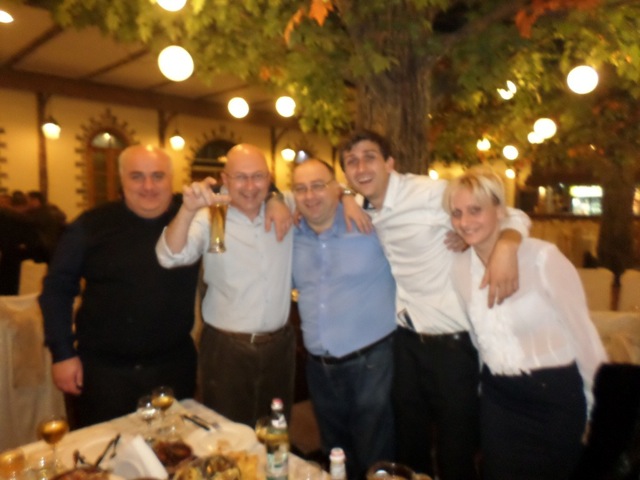