Talks about an idea of the need to establish Pathology Centre started in 2006, since Dutch colleagues visiting Georgia got familiar and assessed situation existing in the medical centres.
Given the importance of the project the Ministry of Health was interested by the project and supported it. Negotiations were held and the agreement was signed according to which three doctor-pathologists and three technical specialists should have been retrained professionally in a leading university laboratory of Europe. Millions of Euro has been invested in the educational component of this project.
With the support and direct participation of European colleagues continuous professional education courses for Georgian pathologists are conducted annually.
Construction of the Pathology Centre started in 2012. GIMPHA is actively involved in the mentioned project and intends to support its successful implementation.
Project Coordinator is Alexi Baidoshvili, clinical pathologist, The Netherlands 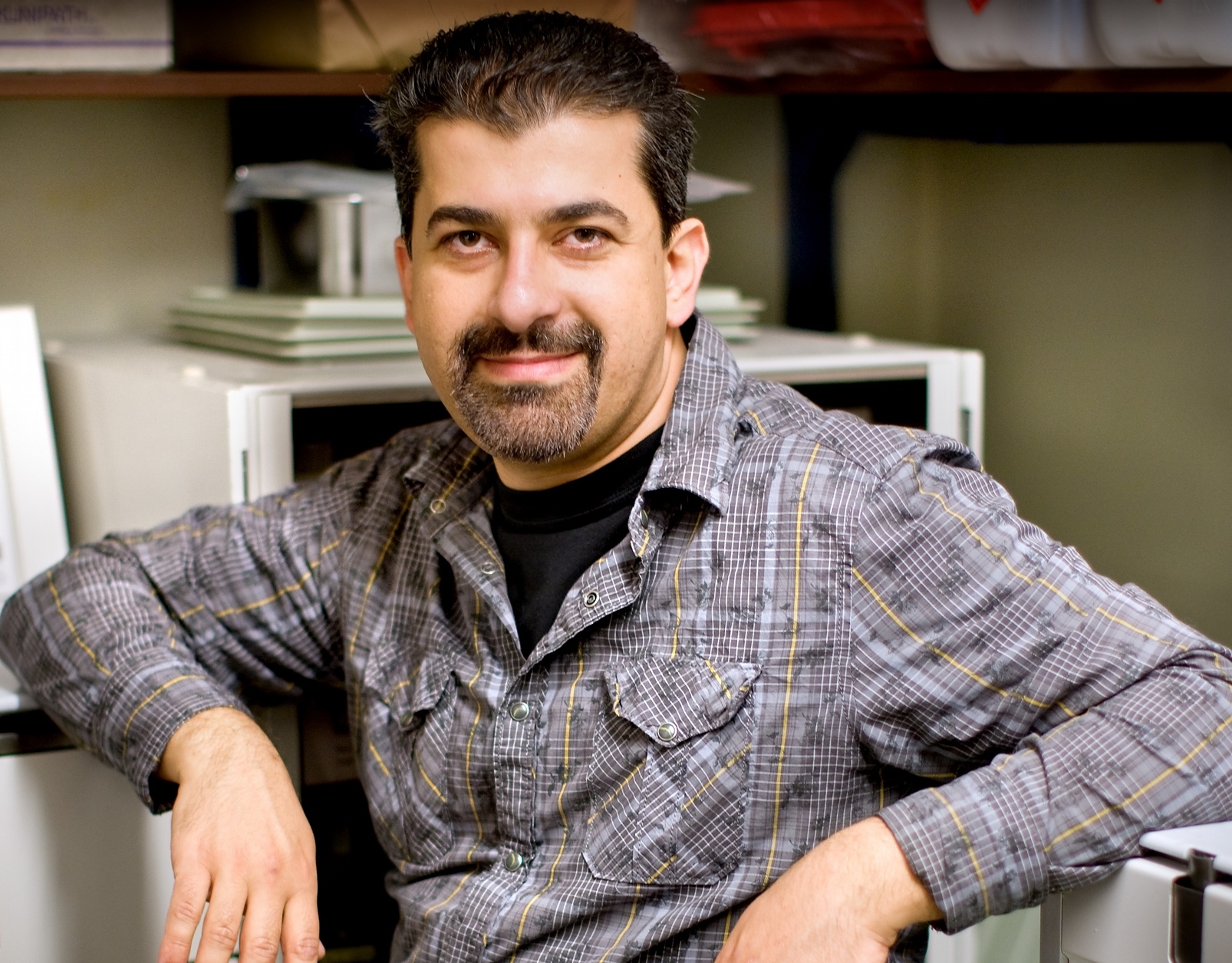